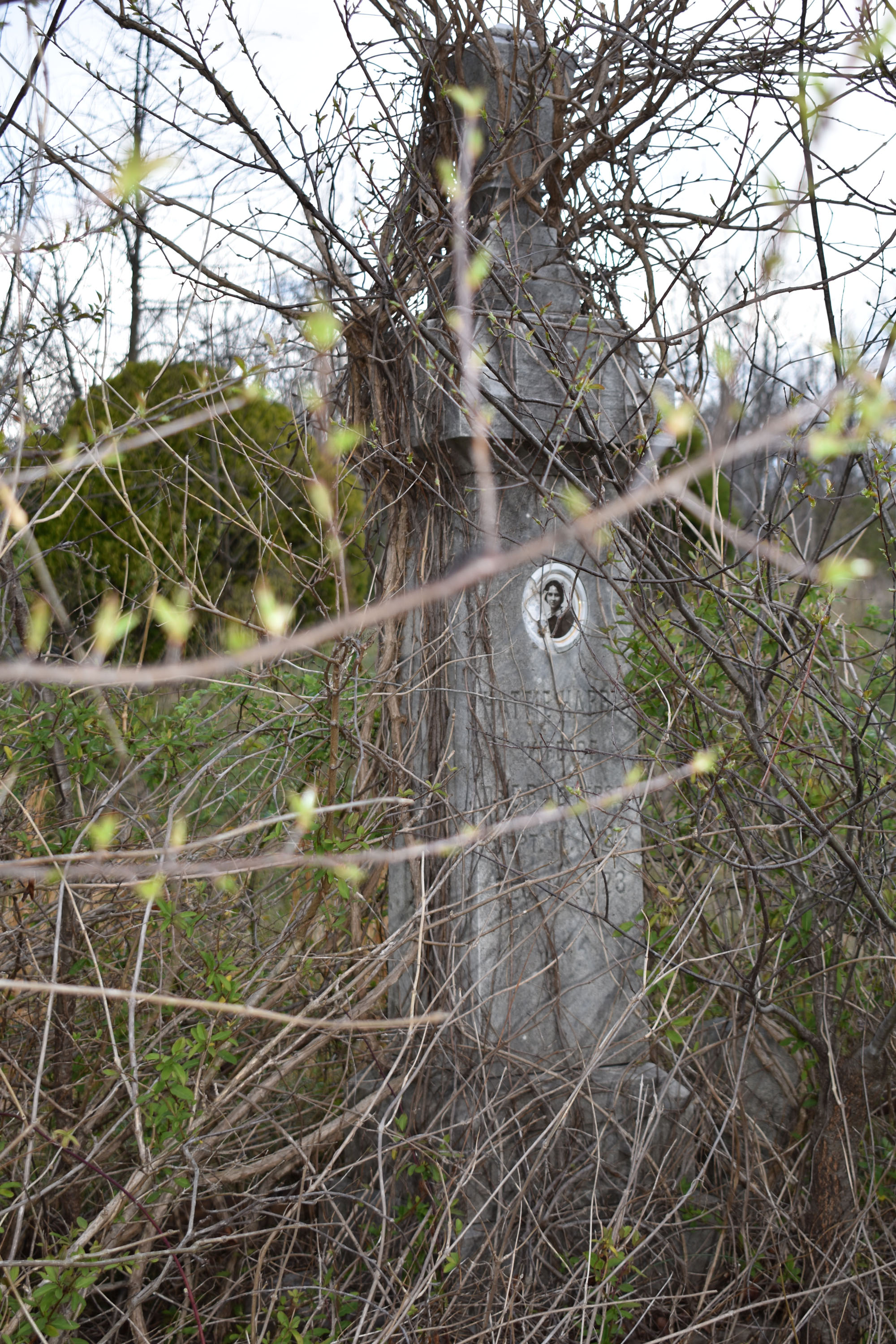 Woodland’s story began when the Greenwood Memorial Association formed in 1891. Led by William M. T. Forrester, who also served as secretary of the Independent Order of St. Luke, the association purchased thirty acres of farmland known as the “Hedge Plain” on the northern edge of the city for use as a cemetery. The site was not far from the Barton Heights cemeteries then under threat by surrounding developers. At the Hedge Plain, white landowners promptly brought suit against Greenwood and were able to close the fledgling cemetery down. So Greenwood’s directors turned their strategy toward the east end, where their compatriots in the Evergreen association had found success, and they established the East End Burial Association there.

As Evergreen and East End Cemeteries flourished in the early twentieth century, local black entrepreneurs returned their focus to the original Hedge Plain site. Richmond Planet editor John Mitchell, Jr. led the creation of the Woodland Cemetery Corporation, which acquired the Hedge Plain grounds on Magnolia Road near the Mechanicsville Turnpike in 1917. The acquisition was facilitated by the Repton Land Corporation, an entity run by Mitchell for various real estate enterprises. Newspaper advertisements touted the convenience of the cemetery’s location, as “the Most Remarkable Tract of Land ever set apart for our people in the State.” The cemetery’s radial design paid tribute to African American leaders, with circles named after Frederick Douglass and Booker T. Washington at its heart, and John Jasper Road bisecting it north and south. Local contractor William R. Mason built an impressive front entrance with granite pillars and an iron gate. The company soon built a chapel and keeper’s house in the rear of the property. 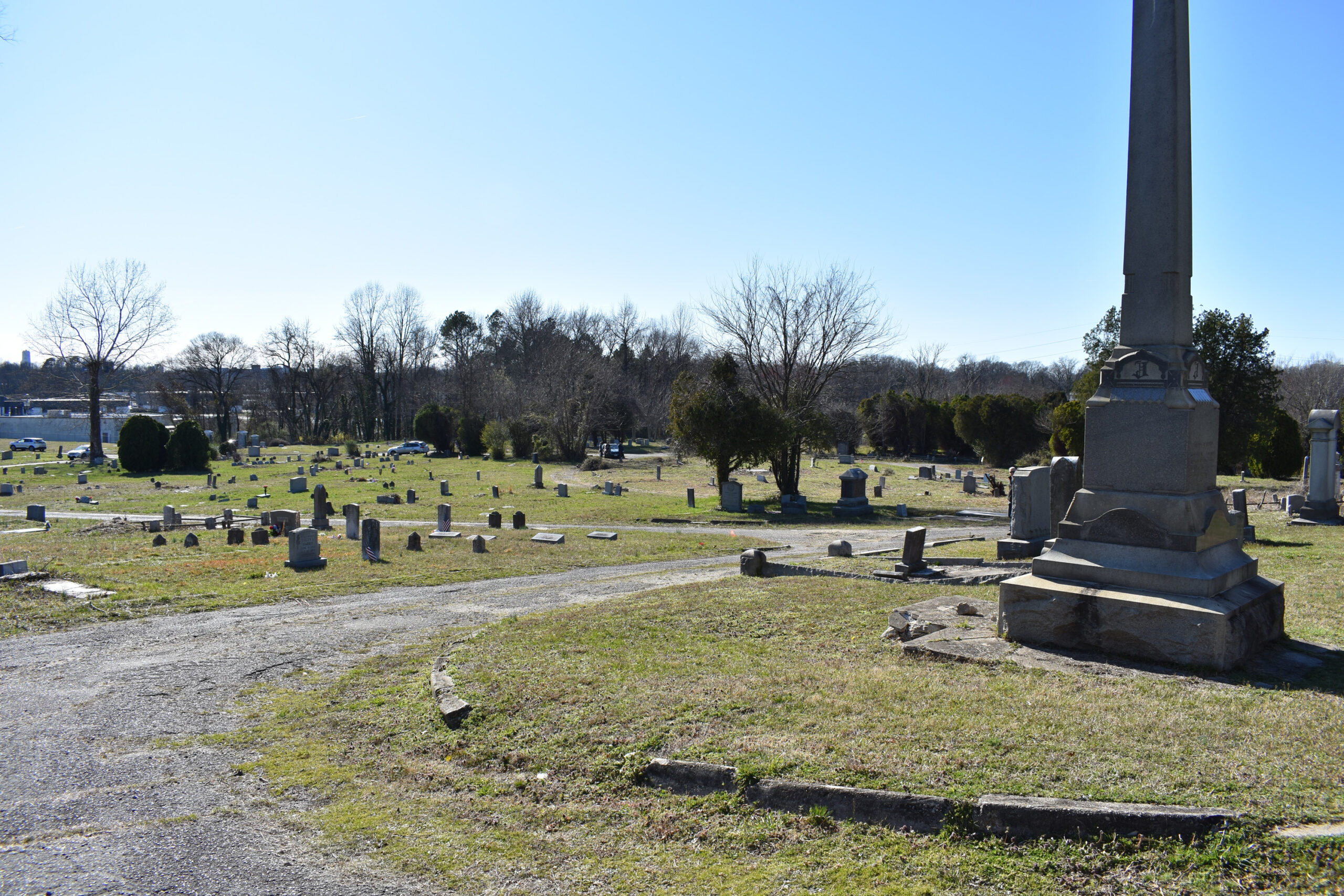 By the late 1920s, bank failures and the onset of the Great Depression disrupted the corporation’s finances, but the cemetery remained popular among the black elite. A series of sales left it in the hands of the UK Corporation by 1973, under the same ownership as that of Evergreen Cemetery. By that point, time and vandalism had taken their toll. Into the 1990s, national attention to the site prompted the city to make occasional cleanup efforts, while the private owner employed a small work crew. Through it all, families continued to visit the site to take care of individual plots as best they could, as with the longtime efforts of David Harris as well as congregants from Richmond’s Sixth Mount Zion Baptist Church. In 2003, Veronica Davis offered an important history of the cemetery in Here I Lay My Burdens Down.

In late 2018 a volunteer effort to clear the dumping and overgrowth began, spearheaded by a local elementary school teacher Kathleen Dooley Harrell, and the group has made significant progress. Henrico County and Richmond city crews have assisted this effort. Soon they were joined by real estate broker and Maggie Walker High School alumnus Marvin Harris. Previously, Harris had successfully re-started volunteers’ reclamation of Evergreen Cemetery in 2016. In 2020, Harris launched a GoFundMe campaign to raise money for the purchase of Woodland Cemetery from the Entzminger family, survivors of the UK Corporation. Harris’s nonprofit foundation, the Evergreen Restoration Foundation (later renamed the Woodland Restoration Foundation), successfully acquired Woodland later that year with assistance from Henrico County. Today Woodland Cemetery is listed as “full,” but its significant history and new ownership promise a new beginning.

Veronica Davis, Here I Lay My Burdens Down: A History of the Black Cemeteries of Richmond, Virginia (Richmond: Dietz Press, 2003)